The Mantuan Oltrepò and the Parks System

The Mantuan Oltrepò also conserves amazing natural richness. It is marginal, residual nature that has miraculously survived the agricultural exploitation or has been lovingly reconstructed, whose value increases exponentially due to the presence of the Po, the most extraordinary ecosystem in the Po Plain. 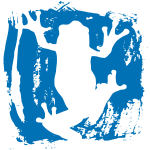 Hence, back in the 1980s the Regional Nature Reserves were set up, the Paludi di Ostiglia, Isola Boscone and Isola Boschina, and from the 1990s the local parks of San Lorenzo, San Colombano, Golene Foce Secchia and Gruccione,leading to the recognition on a European levelin 2006 of the Mantuan section of the River Po, with the establishment of the Special Protection Area “Viadana, Portiolo, San Benedetto Po, Ostiglia”.

Over 9,000 hectares of protected territory, enclosing a cross section of the most significant environments of the Oltrepò, such as sandy areas, oxbow lakes, expanses of water known as “bugni”, willow groves, lowland forests and marshes. An exceptional variety of habitats that host about 300 animal species.

A constellation of wilderness areas which in 2007 joined forces to create the Mantuan Oltrepò Parks System with the aim of combining the protection of the nature with local development through the European Charter for Sustainable Tourism: the reference tool for the tourism policy of the parks of the European Union.

Hence, there was a special focus on the cycle tracks with the creation of the Parks Cycle Route: a path of over 270 km that connects all the wilderness areas of the Parks System, perfectly integrated with the network of cycle-touring routes in the Mantuan Oltrepò. 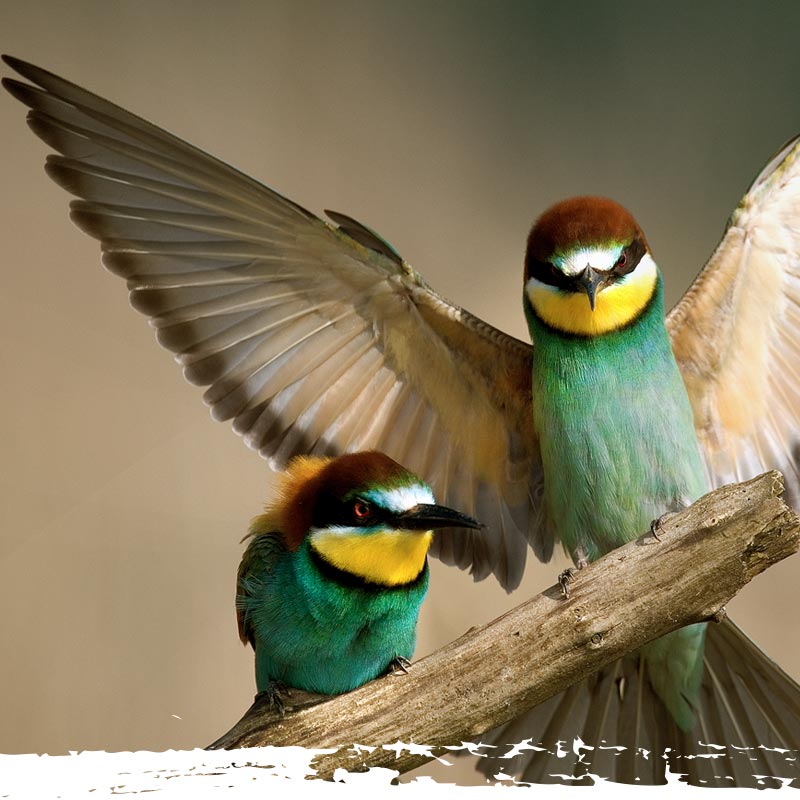 The natural and semi-natural habitats:

The history and organization of the Parks System

The Mantuan Oltrepò Parks System was born in 2007, during the application process for the European Charter for Sustainable Development, when the management bodies of the individual protected wilderness areas signed a specific memorandum of understanding with the aim of establishing ongoing coordination in the spheres of environmental education, utilisation and communication, and of fulfilling the commitments made under the European Charter.

In January 2008 the management rules were approved, which defined the organization of the Parks System based on a decision-making body, the Steering Committee, and an operational body, the Technical Committee, whose members are respectively an administrator and a technical expert put forward by each of the protected wilderness areas concerned. The rules also provided for the establishment of the Parks System Department as an operational organization with Charter Department functions. By the same act, the management bodies approved the strategy and Action Plan of the European Charter, a policy document for the system’s activities.

In December 2008 the Charter Department was set up and in July 2011 an agreement was signed whereby the Consorzio Oltrepò Mantovano (Mantuan Oltrepò Consortium) became a signatory to, and the leading body of, the Memorandum of Understanding which instituted the Parks System.

The Parks System in a nutshell